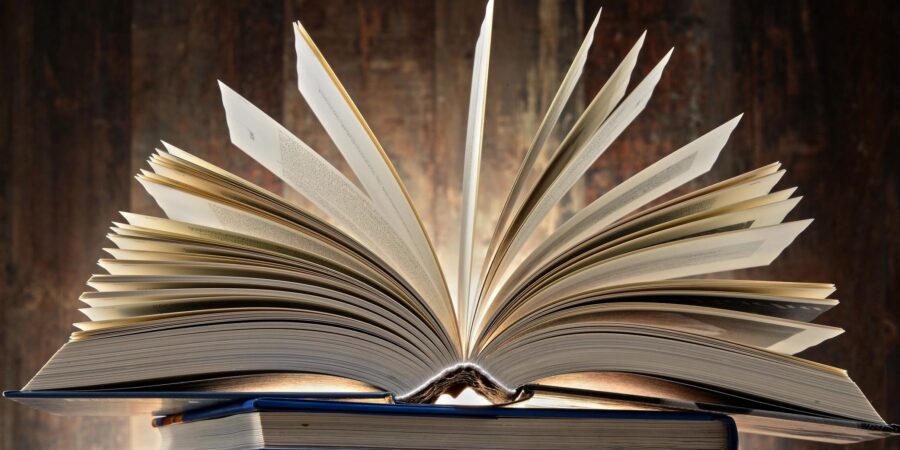 Make More Money by Adopting
7 Habits of the Wealthy

If you think about it, your life is largely the result of your habits. Your waistline is a result of your diet and exercise habits. If you have the habit of picking up after yourself, your house is probably neat and uncluttered.

Likewise, if your money habits aren’t conducive to building wealth, you might lack for money.

Let’s take a look at several habits of a self-made wealthy person:

The good news is that anyone can become wealthy with the proper habits. Focus on creating and providing value to others. Start working on bringing these wealthy habits into your life and enjoy watching your income grow.

What is one thing can you implement today? 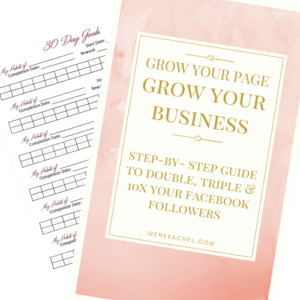 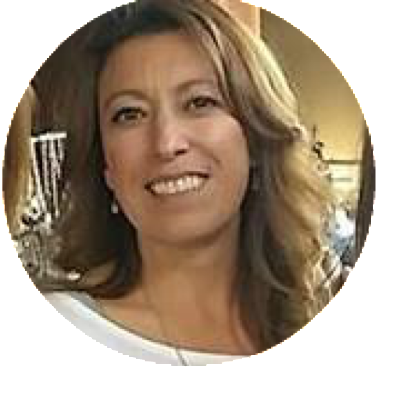